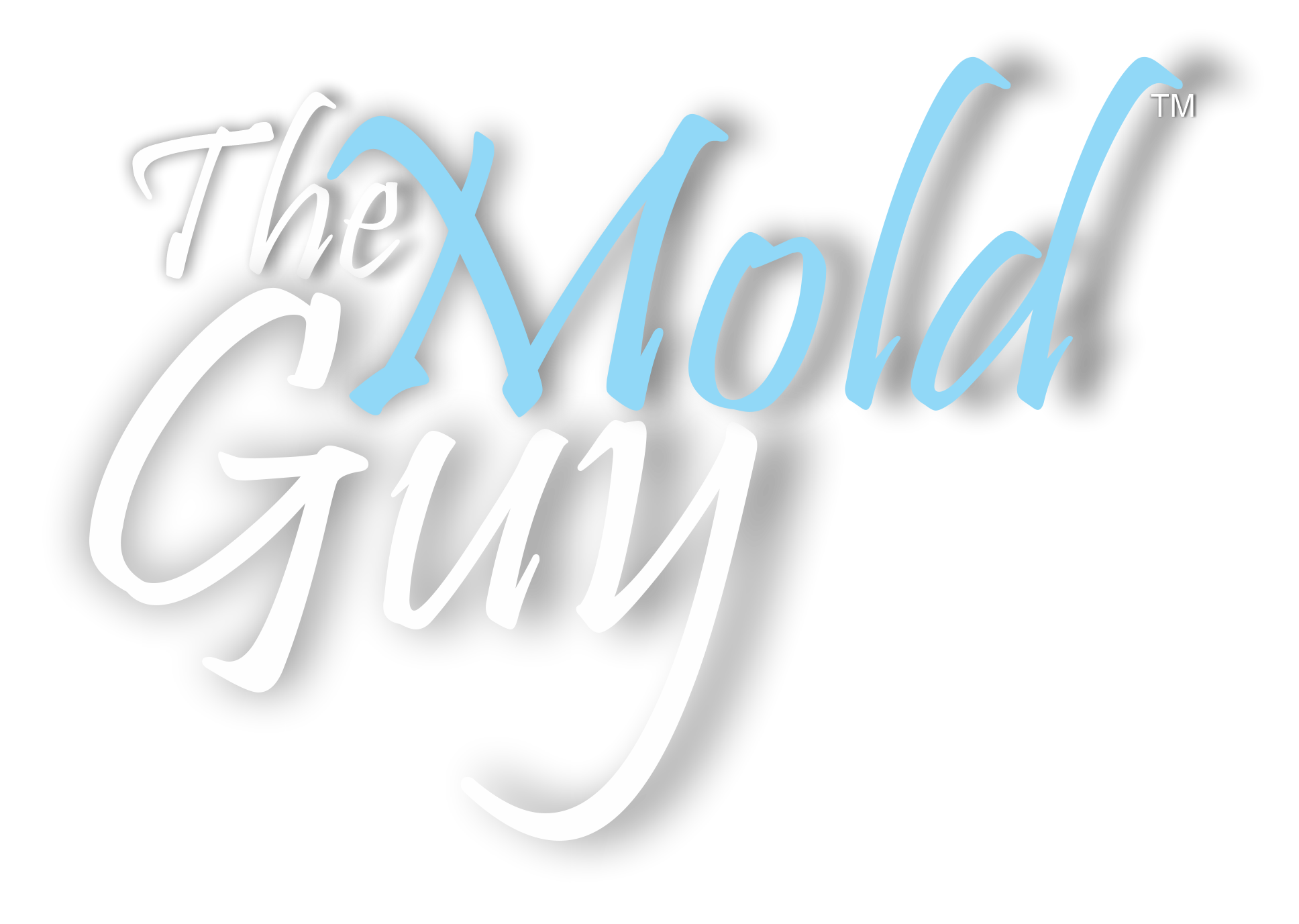 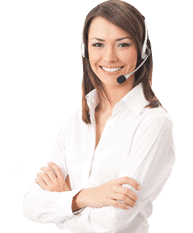 What Are The Effects Of Molds On Pregnancy?

What Are The Effects Of Molds On Pregnancy?

It is a common knowledge that molds pose a threat to human health, particularly respiratory and alimentary functions in children and adults alike. Pregnant women are not excluded from this scientifically proven data. True to its claims, pregnant mothers are very susceptible to the ill effects of molds in the environment because of their delicate condition.

They are also more susceptible to infections and harmful pathogen invasion because of their weakened Immune system. Particular attention should be given to mothers who are on the family way with regards to their exposure to molds for the reason that any foreign element that is introduced to the body may have an ill effect on the developing fetus.

Working or living in a mold infested area while pregnant is alarming for women who are infanticipating. Generally, molds cause respiratory problems such as asthma and other allergic reactions. The Center for Disease Control (CDC) has stated that exposure to certain types of molds to individuals, particularly to pregnant women is quite dangerous. Studies have shown that of all the types of molds, the black mold (Stachybotrys chartatum) is the most dangerous and exposure to it whether pregnant or not, can be a threat to one’s health. 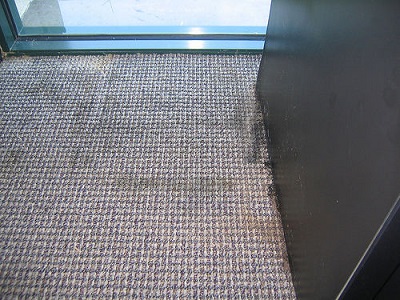 Many doctors believe, though not scientifically proven, that repeated and prolonged exposure to black mold can affect the physical development of a fetus. Retarded fetal development is likely to occur. Severe maternal allergy secondary to black mold exposure can lead to serious damages to the growing fetus. This includes brain damage and problems with the respiratory system.

It has to be noted that in severe allergic reactions, air passages get oedematous making it difficult to breathe. Also, the exchange of gases is not facilitated in a manner that is sufficient to supply the oxygen supply of the mother. If this happens, less is delivered to the fetus thus causing alarm since oxygen is necessary for optimum brain and respiratory functions.

Another health issue that may arise is fetal paralysis. The effect of exposure to the deadly black mold for a long duration is not limited to this. In cases wherein a pregnant woman does not get off from the mold-infested environment, a worse scenario may likely to occur. Fetal paralysis followed by still birth and micarriage may likely take place. However, there are no proofs that inhalational exposure to molds can lead to pregnancy loss though there are unreliable reports that claim the veracity of this.

Tests were only done to animals by feeding them with mycotoxins, a form of toxin found in molds. After consuming an experimental dose of the toxin, decline in the frequency and number of impregnated mice was reported. A substantial number of dead mice and abnormally-shaped aborted rat fetuses were also included in the report. The experiment was not done on humans because nobody in his sane mind would do this type of testing to a woman who is on the family way.

Immediate reactions associated with the black mold or any type of its kind, produce evidences that include allergy symptoms such as runny nose, watery and red eyes, shortness of breath, hypersensitivity pneumonitis, bronchopulmonary mycosis and itchy skin. These symptoms can be relieved by taking over-the-counter medications. This is true for an un-pregnant woman but for someone who is carrying a baby especially during the first trimester, taking un-prescribed medications by an OB-Gynaecologist is a big no-no.

Accidental ingestion of mold is a different medical concern. This can occur through hand-to-mouth activity or accidental ingestion of spoilt food. Feeding on food contaminated with molds should be avoided at all times. Ingesting such kind of food could lead to food poisoning either due to mycotoxin or bacterial contamination or both. There are several documented reports on this and probably more undocumented cases.

Symptoms of mold ingestion would include but are not limited to nausea, stomach cramps and abdominal pain. Two of the signs of food poisoning are vomiting and diarrhea. This alone is dangerous during pregnancy because if left unmanaged, it could lead to dehydration which is not a direct effect of mold ingestion but an effect of its symptom. Being dehydrated is dangerous when one is pregnant.

As a quick reference, possible causes, signs as well as control and elimination of molds will be included. Factors and instances that favour the growth of molds are water intrusion, water vapour and moist and dark corners. Other circumstances are high humidity, condensation problems, water leaks in any part of the house, previous flooding, a damp basement, poor ventilation and dusty surroundings. It should also be noted that certain manifestations of a moldy environment include frequent allergies and a moldy smell.

To be on the safe side, it is reiterated that pregnant women should stay away from molds. Pregnancy should be a pleasant experience unmarred by the presence of trouble-causing molds. Therefore, it will be best to get help from mold inspectors to help you act on such situations before they worsen.